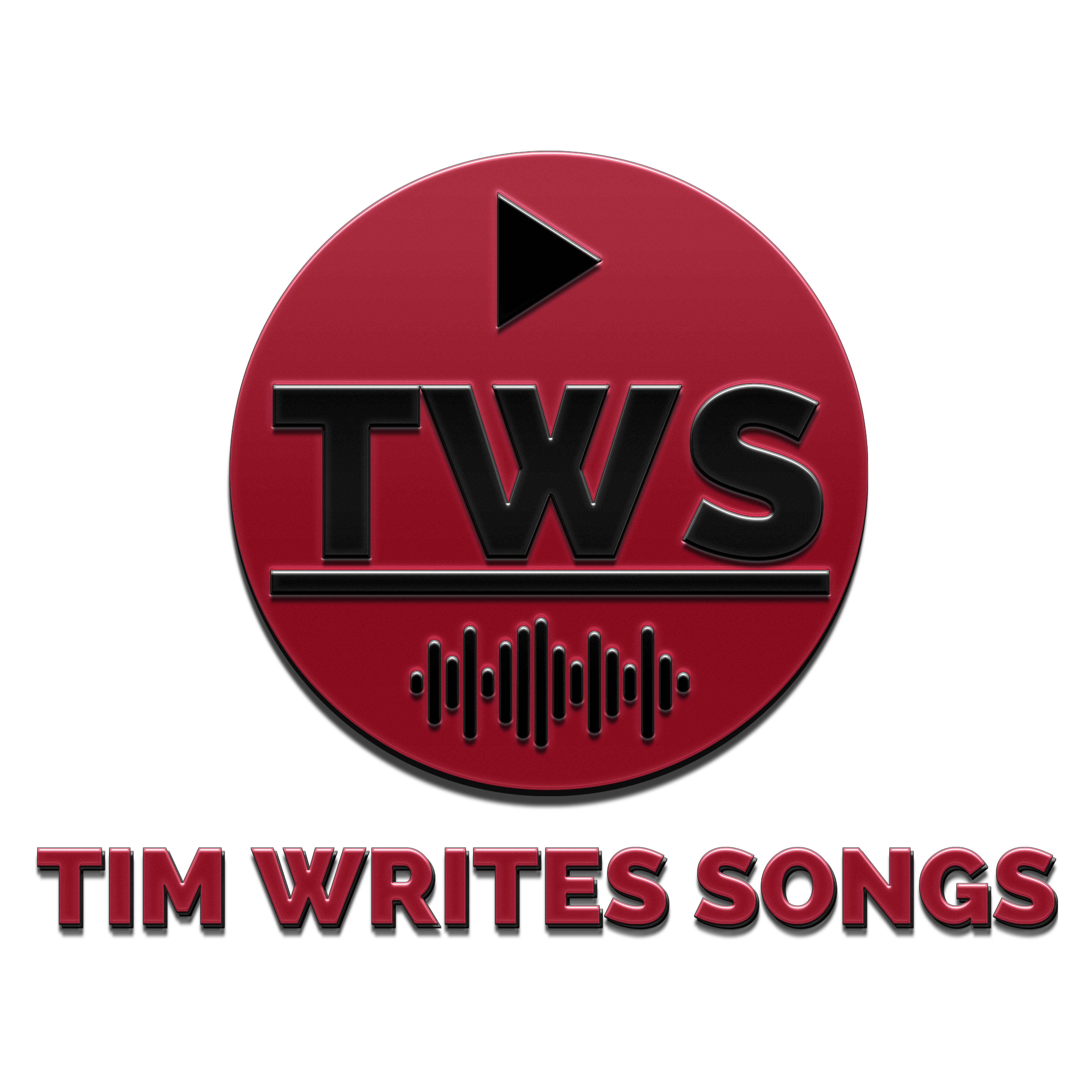 "Listening to Coleman Cooler (With a Yeti Sticker) has become a ritual for me every morning as I am putting on my crown".
- The Queen of England

"In the business world, we all have regrets.  My biggest regret was not investing heavily in Cheddar Peppers when I had the chance".
- Warren Buffett

"Sometimes a song comes along and makes me think, OMG...I wish that were my song.  Truly amazing!  Why isn't Bernie writing songs about beer coolers?  I think I might be overpaying him".
- Sir Elton John

"I can't believe my bloody ears.  I didn't know music could sound like that.  It makes me want to take up banjo lessons.  A Coleman cooler with a freakin' Yeti sticker on it?  Are you kidding me?  It's brilliant!  I'm seriously done with heavy metal music man.  I'm not even joking.  I'm bloody done".
- Ozzy Osbourne (Prince of Darkness)

"I don't want it to ever stop.  I'm walking around swattin' skeeters and callin' hogs.  I don't even know what a skeeter is, but I like it.  I mean, there's Edgar Allen Poe's 'The Raven', the one about the three little pigs and then there's this.  It's an instant classic.  Come on...Becky Jo's jeans?  Wow!  I don't even own a Chevy, but I want one bad.  Look out"!
- Christopher Walken

I survived the Heidi & Frank morning show!  Two of my rock songs were played during the Stay of Go segment for all of Los Angeles to hear.  How it works... after the first song airs, listeners call in, and vote "stay" or "go" until the song gets six "stay" votes or six "go" votes.  If the song gets six "go" votes before it gets six "stay" votes, the segment is over.  If the song gets to six "stay" votes first, then the participant's second song will be played during the segment.  I was lucky enough not to receive one single "go" vote!  It was a thrill to had both 'Judge & Jury' and 'Cry' played live on air on 95.5 KLOS... and to be a guest on the Heidi & Frank morning show.

After the show aired, both songs were then placed on 95.5 KLOS website for one week so people could go online to play them at their own leisure and participate in a separate online stay or go vote.  Below are the final results of the online poll.